Kanye West Pays A High Price for His Anti-Semitic Rants 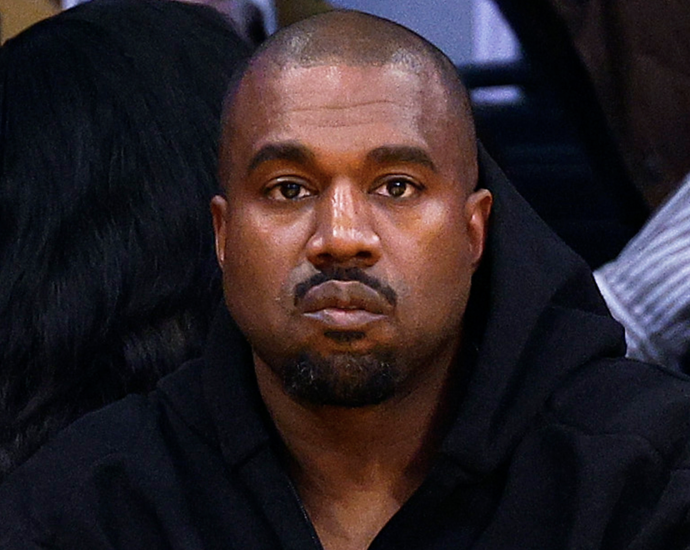 “Adidas does not tolerate antisemitism and any other sort of hate speech. Ye’s recent comments and actions have been unacceptable, hateful and dangerous, and they violate the company’s values of diversity and inclusion, mutual respect and fairness,” the company stated in a press release.

“After a thorough review, the company has taken the decision to terminate the partnership with Ye immediately, end production of Yeezy branded products and stop all payments to Ye and his companies. Adidas will stop the Adidas Yeezy business with immediate effect.”

And with that, Kanye West can also say goodbye to the $1.5 billion of his net worth it accounted for. Of course, with it went the billionaire status he so valued—even quibbling with Forbes over, accusing the magazine of undervaluing his fortune.

Now, he’ll have to be satisfied with the $400 million the magazine estimates he is now worth and that stems from his real estate and cash holdings, a 5% stake in the shapewear firm (Skims) his ex-wife Kim Kardashian launched and his music catalog.

Of course, revenues from the latter may also suffer as some of his fans have resorted to destroying his CDs and sneakers.

The Gap and Foot Locker have also removed his products from their shelves. Those also severing ties with the celebrated rapper include fashion brand Balenciaga, and his talent agency, CAA.

A planned documentary on his life has now been shelved and social media outlets—Instagram and Twitter— have suspended him. Some shoe collectors are trying to dump his products saying they no longer want to wear them and with pressure building on Spotify and Apple Music to stop playing his music, Kanye’s racist anti-Semitic rants could also cost him his very career we well as a chunk of his fan base.

The old adage “sticks and stones may break your bones, but words will never hurt” certainly doesn’t apply here.