Magic Johnson in Talks to Acquire Minority Stake in the Las Vegas Raiders? 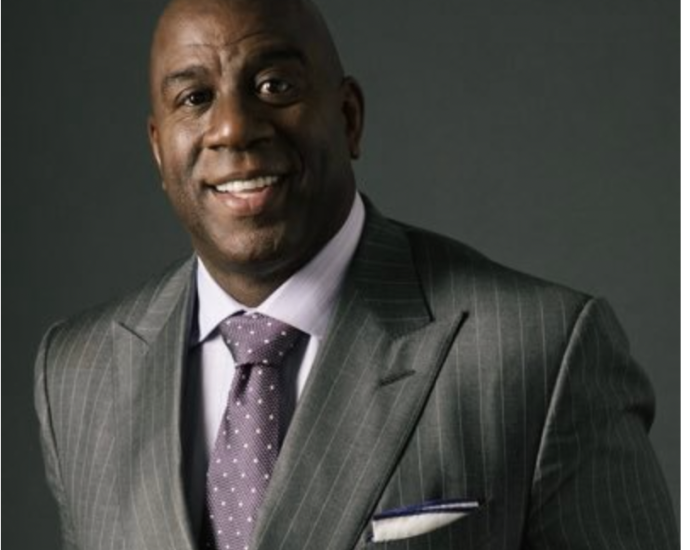 Basketball great Magic Johnson recently confirmed that he passed on a chance to purchase an ownership stake in the Golden State Warriors earlier this year due to his love for the Lakers, but he is reportedly in talks to acquire a minority stake in the Las Vegas Raiders as part of a deal that would value at a record $6.5 billion topping the recent landmark purchase of the Denver Broncos.

Talk of a potential sale was sparked when Raiders majority owner Mark Davis—who inherited the team from his Dad the late Al Davis in 2011—got an undisclosed offer for a stake in the team this past summer. Johnson is reportedly assembling a group of investors to make their own bid for an ownership state in the team.

The deal would be the first NFL investment for the NBA Hall of Famer who already owns a stake in the L.A. Dodgers, the WNBA Sparks and is believed to have an undisclosed stake in the Lakers.

Presently, however, a deal has yet to be finalized.